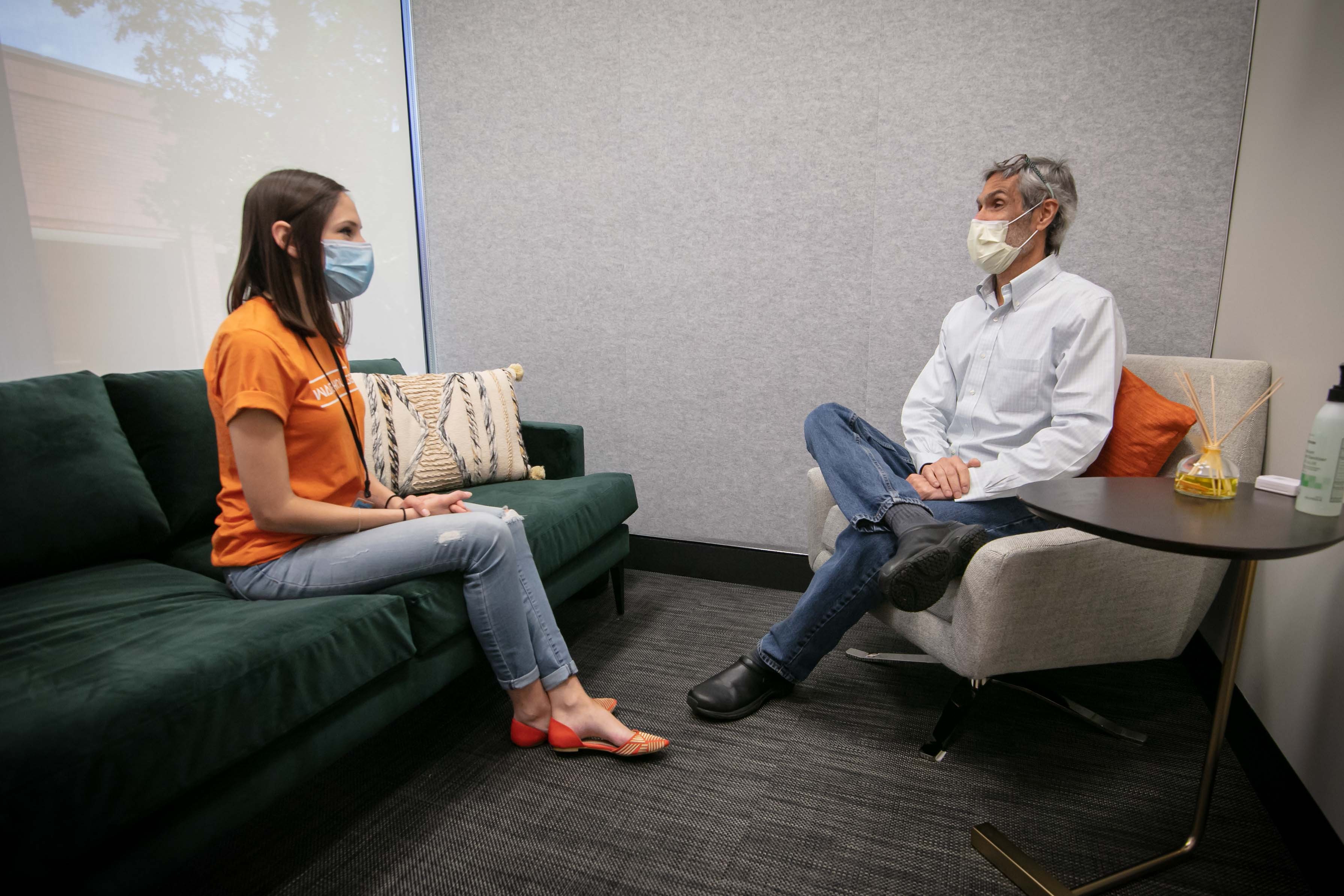 Amazon plans to open 20 clinics for its employees, operated by Crossover Health. The clinics will include primary care, behavioral health services, and physical therapy.

Amazon is building out its partnership with Crossover Health, which is opening primary care clinics for the company’s employees. The companies opened new clinics in Detroit, Michigan and San Bernardino, California, where Amazon’s warehouses have a growing presence.

Amazon first struck a partnership with the primary care startup last summer, opening its first location in Dallas, which is also a big warehousing hub for Amazon. The companies announced plans to open a total of 20 clinics — called Neighborhood Health Centers — with the newest bunch bringing the total to 17.

“If the pilot is successful, we will look to roll out similar facilities in other cities and states,” an Amazon spokesperson wrote in an email.

The idea of onsite health clinics isn’t exclusive to Amazon; other tech companies including Comcast, Microsoft and Facebook are also working with Crossover.

The primary care clinics include evening and weekend hours, as well as behavioral health services, physical therapy, pediatrics and prescriptions. It offers both onsite and virtual health services.

Earlier, Amazon also rolled out a telehealth service for its employees in Seattle, called Amazon Care. But that effort is completely separate from Amazon’s work with Crossover, a company spokesperson confirmed in an email. According to anonymous sources cited by Business Insider, Amazon has begun pitching its telehealth services to other employers.

The company’s clinical partner for its telehealth platform, Washington-based Care Medical, has also filed paperwork to operate in 17 states, according to STAT News.