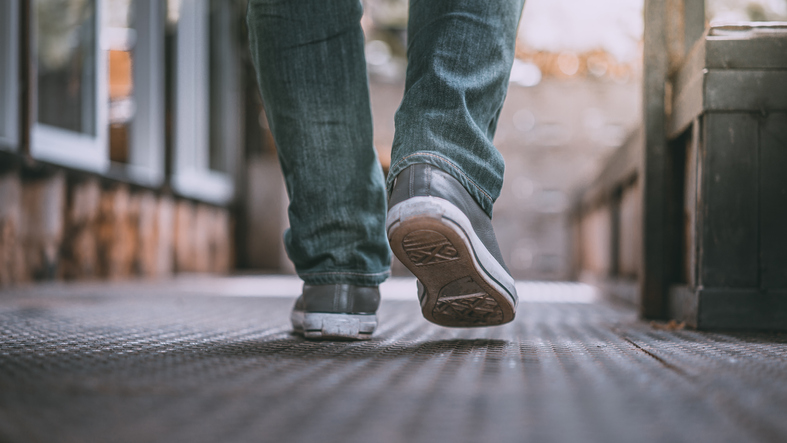 Amicus Therapeutics aims to position its experimental Pompe disease treatment as the new standard of care, supplanting a therapy from Sanofi. But securing approval will require explaining to regulators why they should look past the treatment’s failure to achieve the main goal of a pivotal study.

The main goal of the Phase 3 study testing the Amicus drug, AT-GAA, was to measure how much further, on average, patients could walk in a six-minute test after 52 weeks of treatment. Pompe patients have an inherited enzyme deficiency that leads to a progressive weakening of their muscles.

Cranbury, New Jersey-based Amicus reported that the 85 patients given its therapy saw their six-minute walk distance improve by average of 21 meters. In the 37 patients given the standard of care enzyme replacement from Sanofi, the improvement was seven meters. While numerically greater, the improvement in the AT-GAA group fell short of statistical significance. Still, CEO John Crowley said Amicus is moving forward with its plan to complete its biologics license application (BLA) in the second quarter.

“We intend to move rapidly to complete the BLA submission in the United States and expect multiple global regulatory submissions for approval throughout 2021,” he said on a conference call Thursday. “Time is of the essence for people living with Pompe.”

People who have Pompe disease lack acid alpha-glucosidase (GAA), the enzyme that breaks down glycogen, a type of sugar stored in muscle. The rare disease afflicts an estimated 5,000 to 10,000 people worldwide, according to the United Pompe Foundation. In addition to affecting skeletal muscle, the disease also impairs the lungs. Loss of lung function is a leading cause of mortality in Pompe, Crowley said.

The standard of care for Pompe is infusion with an enzyme replacement, alglucosidase alfa, which Sanofi markets as Lumizyme. In 2019, Sanofi reported more than $1.1 billion in sales for the therapy. Amicus’s Pompe treatment is also a version of the deficient enzyme, engineered in a way intended to help it move into muscles more efficiently. It works with a pill taken prior to the infusion. This small molecule “chaperone” is designed to stabilize the Amicus enzyme to improve its uptake by muscles.

Though Crowley declined to describe details about Amicus’s discussions with the FDA, he claimed showing that AT-GAA is not inferior to the Sanofi therapy is enough to secure regulatory approval. The improvement in walk distance was just 2 meters short of demonstrating statistical significance, he said.

Crowley also emphasized the Amicus therapy’s performance measured against the study’s secondary goals, particularly forced vital capacity (FVC), a measure of how much air a person can expel from the lungs. Patients treated with the Amicus therapy showed a 0.9% decline in FVC compared to the 4% decline observed in the Lumizyme group. Crowley said that the totality of the data will support the company’s submission to the FDA.

“Forced vital capacity, again, is the most important measure of respiratory muscle strength in Pompe patients,” Crowley said. “It’s an acceptable, approvable endpoint. We’re excited about all of the data together. We’re particularly excited about what we’ve been able to see that’s very clinically meaningful for these patients.”

Amicus has one FDA approved product, a treatment for Fabry disease, another type of enzyme deficiency. That product, Galafold, was approved in 2018. AT-GAA, the most advanced program in the company’s pipeline, has previously encountered setbacks. Amicus initially sought accelerated FDA approval of the Pompe therapy. But in 2018, the regulator told Amicus it needed to produce more data to support its application, which led the company to conduct the Phase 3 study.

Last November, Amicus filed a rolling application seeking approval of AT-GAA. Crowley said that the final piece of that application should be ready in the second quarter of this year. He added that the totality of data for the therapy support its submission to the FDA.

“We think it will be a whole range of data that we’ll file on,” he said. “The FVC, the six-minute walk, all the endpoints across this, together with the entire compelling body of data. But we think certainly, forced vital capacity as the first key secondary endpoint will be very important.”

Even if the Amicus Pompe therapy wins FDA approval, it faces potential competition from another Sanofi drug that could soon reach the market. The France-based pharmaceutical giant has filed for approval of another Pompe therapy, avalglucosidase alfa. That therapy is intended to improve on the delivery of the GAA enzyme to muscle cells. Last November, Sanofi announced that the FDA had accepted the application seeking approval. The target date for a regulatory decision is May 18.