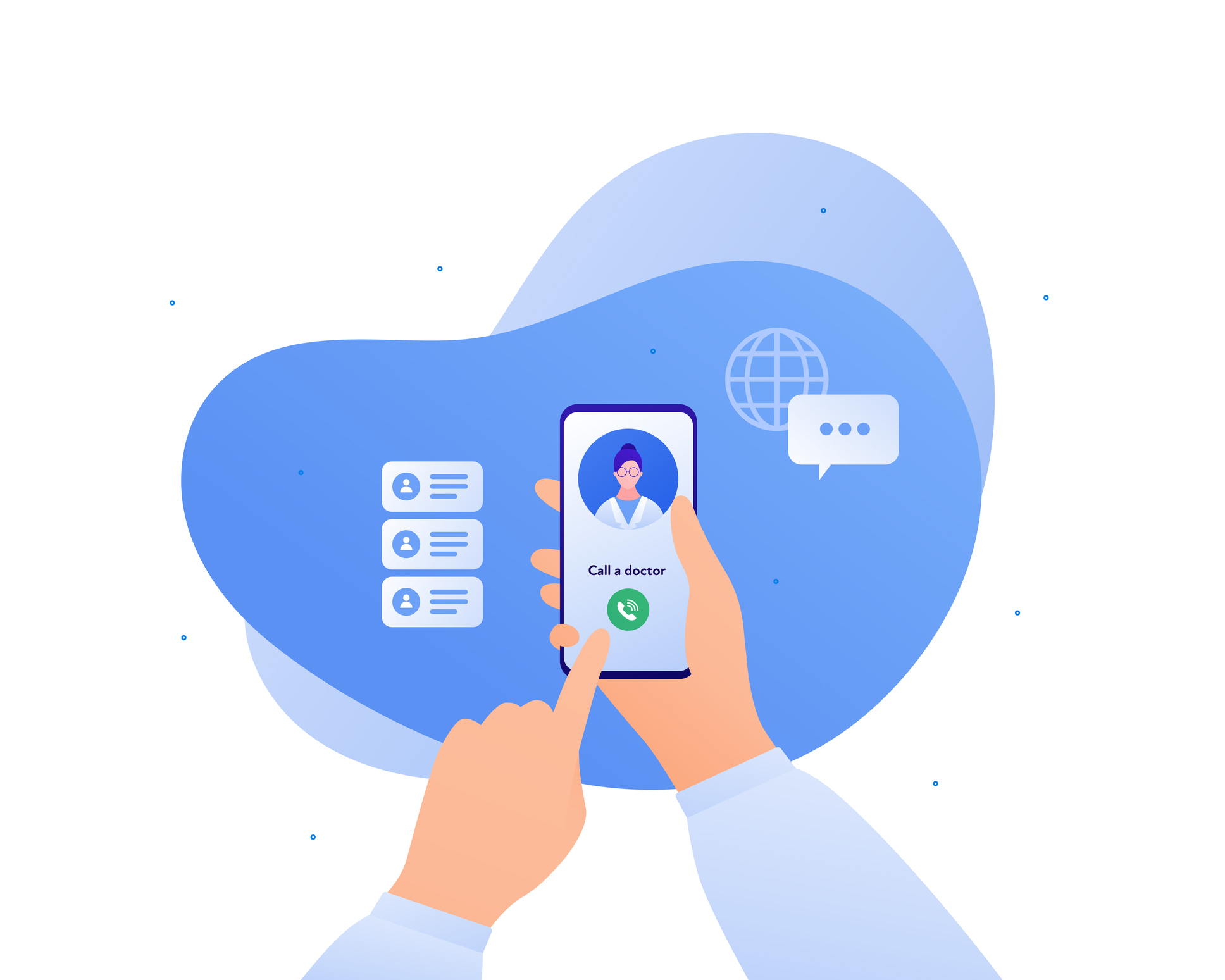 London-based telehealth company Babylon Health bought a central California-based medical practice as it pushes to expand across the U.S. The company, which runs a telehealth platform for the U.K.’s National Health Service, bought First Choice Medical Group’s practices in Fresno and Madera.

Though Babylon described the purchase as a “multi-million dollar investment,” the companies did not disclose the terms of the deal. First Choice Medical Group did not respond to requests for comment at the time of publication.

First Choice Medical Group has roughly 180 primary care and 1,000 specialty providers. Its patients include 50,000 people covered by Medicare Advantage and Medi-Cal plans, according to a press release.

It was previously owned by Agilon Health, a company that works with independent physician practices to strike value-based care agreements. The deal would give Babylon an opportunity to broaden its U.S. footprint, while letting Agilon focus on Medicare Advantage partnerships outside of California, First Choice National Medical Director Dr. Manoj Mathew wrote in an October letter announcing the deal.

The companies are currently undergoing a six-month transition. In the coming months, Babylon will roll out its app-based services, including virtual visits, a symptom checker and chat support.

“The current model of healthcare was designed to be reactive and intervene in emergencies and crises. It is primarily about sick-care,” Babylon CEO Ali Parsa said in a news release. “With today’s data and technology capabilities, we should be able to do much better to avoid surprises by monitoring people’s vital signs continuously and alerting any abnormalities early to intervene before a small issue is blown into a crisis.”

It’s part of Babylon’s broader push into the U.S. market, which includes partnerships with insurers in other states, such as New York, Nevada and Iowa. Earlier this year, the company struck a partnership with Home State Health, a company that offers Medicaid and Medicare Advantage plans in southeast Missouri.

But Babylon’s work in the U.K. has not been without controversy. A physician raised concerns about the safety of its chatbot symptom checker after it gave gastritis — not a heart attack — as a likely diagnosis for a 67-year-old smoker experiencing central chest pain. It also faced criticisms that the majority of patients that used its “GP at Hand” telehealth service were between 20 and 34 years old, leaving local, in-person clinics with more complex patients.