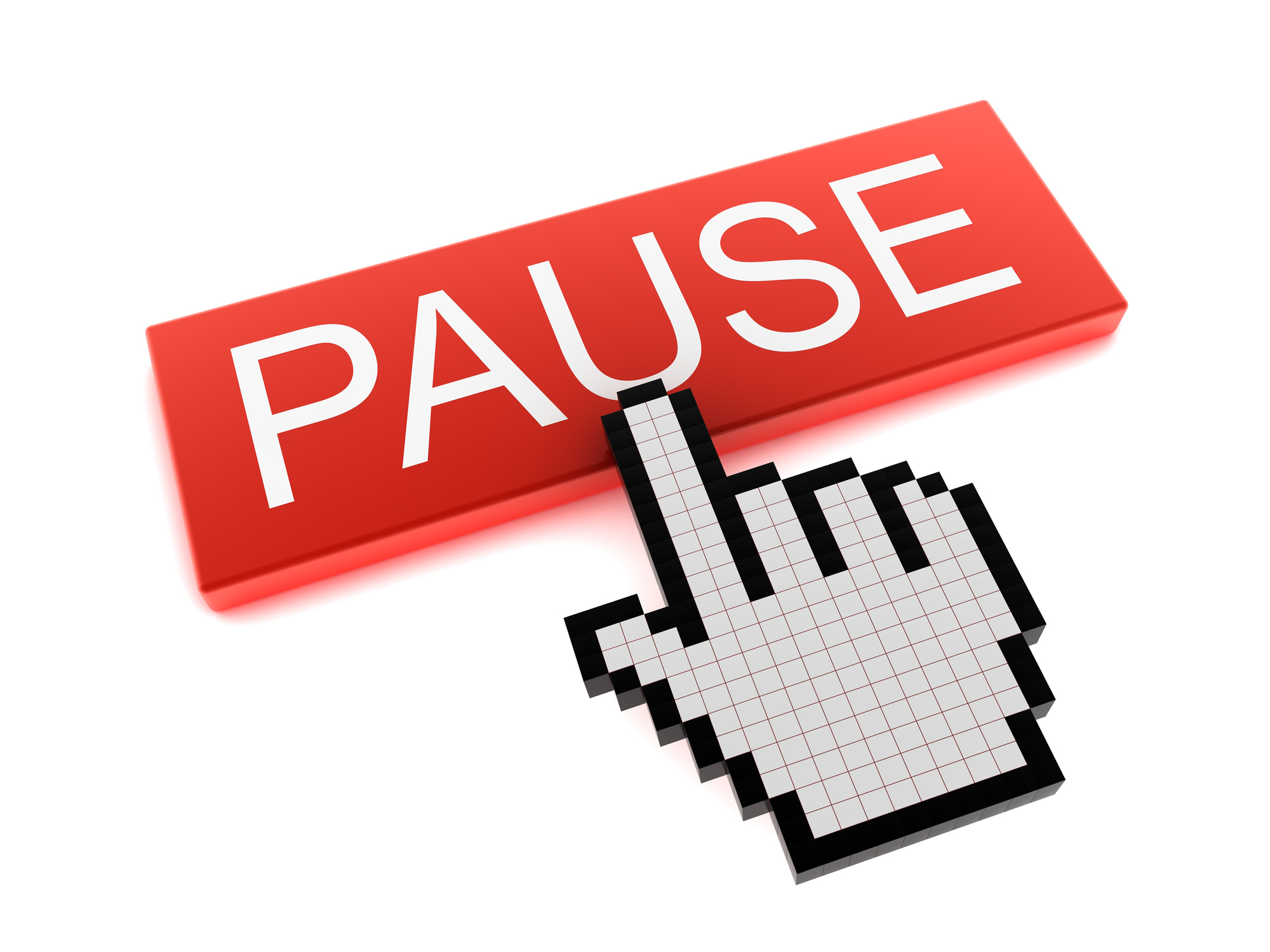 In the early days of gene therapy clinical research, patients developed leukemia that was determined to be caused by the viral vector used to deliver the treatment to cells.

Bluebird bio knows about the cancer risk, and the company has engineered its viral vectors in a way that’s intended to avoid it. But the biotech is now scrambling to determine whether its experimental treatment is at the root of adverse events, an inquiry sparked by cancer diagnoses in two patients given its gene therapy for a rare blood disorder.

Cambridge, Massachusetts-based bluebird said Tuesday that it is temporarily suspending clinical trials evaluating LentiGlobin, its gene therapy for sickle cell disease, after a patient who was treated more than five years ago developed acute myeloid leukemia (AML), a type of blood cancer.

Another patient in the same study was reported last week to have developed myelodysplastic syndrome (MDS), a cancer of the bone marrow. MDS can be a precursor to leukemia. In accordance with the protocols for its two sickle cell disease clinical trials, bluebird temporarily suspended both studies.

Bluebird’s gene therapies are made by collecting a patient’s stem cells and using a type of virus, lentivirus, to deliver a functioning copy of a gene to those cells. The stem cells are then transplanted back into the patient.

A viral vector-based gene therapy can cause cancer when it inserts its genetic payload in or near a gene that can cause the growth of cancer cells. The term for this phenomenon is “insertional oncogenesis.” Speaking on a conference call, CEO Nick Leschly acknowledged that it is possible bluebird’s viral vector, called BB305, caused the cancers reported in the sickle cell clinical trials. But he noted that LentiGlobin is engineered to minimize the risk of insertional oncogenesis and there is no evidence of cancers related to lentiviral vector-based gene therapy so far.

In the case of the sickle cell patient who was diagnosed with AML, Leschly said that the viral vector has been detected in the cancer cells, but it remains unclear if it caused the cancer. In the patient who developed MDS, bluebird does not yet know if the tumor cells are carrying the viral vector.

“The BB305 lentiviral integration event—is it a contributor to disease or a simply a passenger to a cell that has acquired a malignant phenotype via means that remain to be determined?” Leschly said. “This is the question, and this is at the heart of the research plan that is ongoing.”

Leschly listed other potential causes of the cancer, such as spontaneous genetic mutation, which is how AML and MDS normally occur. Another explanation could be the nature of sickle cell disease itself; the frequency of blood malignancies in these patients is higher than in the broader population, he said. The conditioning step, in which chemotherapy is administered to prepare a patient to receive the transplanted stem cells, can also raise the cancer risk.

Bluebird’s sickle cell gene therapy has faced safety questions before. In 2018, a patient was reported to have developed MDS. The independent data monitoring committee and the patient’s physician said the cancer was not likely related to the treatment. The company and industry analysts pointed to the conditioning regimen used to prepare patients for the gene therapy as the culprit.

Bluebird’s investigation of the latest cancer reports is already underway and Leschly said he expects it will take a matter of weeks. In the meantime, the company has also paused marketing of Zynteglo, a gene therapy approved in Europe and the United Kingdom as a treatment for beta thalassemia, another rare blood disorder. Bluebird said no hematologic malignancies have been reported in patients treated with Zynteglo. But because Zynteglo is delivered by the same viral vector as the one used in LentiGlobin, the company decided to suspend marketing of its commercialized gene therapy pending the outcome of the cancer inquiry.

Shares of bluebird plummeted following the news and they finished the trading day at $28.44 each, down more than 60 percent from Friday’s closing price.