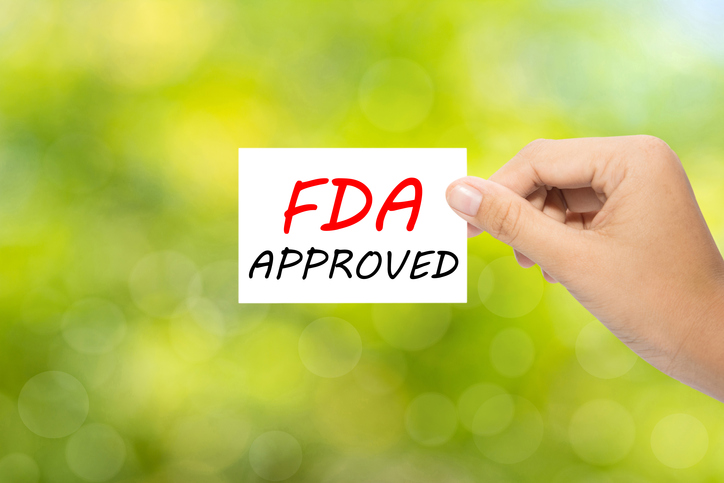 BridgeBio Pharma has its first FDA approval, a decision that also marks the first approved therapy for an ultra-rare, inherited metabolic disorder that typically leads to death before a toddler reaches the age of 4.

The drug, fosdenopterin, is a treatment for molybdenum cofactor deficiency (MoCD) type A. Babies born with this disease experience a rapid progression of neurological problems including seizures, feeding difficulty, and muscle weakness. Until the approval of the BridgeBio drug, which will be marketed under the name Nulibry, the only treatment for MoCD was supportive care and anti-convulsant therapy to manage symptoms.

MoCD comes in three types, classified by the mutated gene at the root of the disorder. Type A, caused by mutations to the MOSC1 gene, affects about two-thirds of all MoCD cases, according to Palo Alto, California-based BridgeBio. The mutation leaves patients unable to produce a chemical compound essential to the function of enzymes that break down certain substances. As a result, these substances build up to toxic levels in the brain. The BridgeBio drug is a synthetic version of cyclic pyranopterin monophosphate, the chemical compound that MoCD patients lack. The drug is the first FDA-approved product that works in this manner.

Fewer than 150 patients worldwide are known to have MoCD type A, according to BridgeBio. The FDA’s approval is based on the results of three clinical trials in which 13 patients treated with the intravenous drug were compared to the natural history of 18 patients diagnosed with the disease. At 3 years old, 84% of the treated patients were still alive compared to 55% of the untreated patients.

In addition to improved survival, BridgeBio pointed to other signs that its drug is working. The company noted that its drug led to lower urine levels of S-sulfocysteine, a toxic substance that leads to neurological damage. With treatment, that reduction was sustained over the span of 48 months.

The most common side effects observed in the study included complications related to the IV line, fever, respiratory infections, vomiting, gastroenteritis, and diarrhea, the FDA said. The FDA approved Nulibry as an injectable formulation. The agency added that phototoxicity—skin and eye injury from the sun and other light sources—was observed in animal testing. Therefore, the FDA recommends that patients treated with the BridgeBio drug avoid exposure to the sun and when outside, wear sunscreen, protective clothing, and sunglasses.

BridgeBio is a parent company to subsidiaries, each focused on developing rare disease therapies. The MoCD type A drug was developed by the company’s Origin Biosciences subsidiary. Origin acquired the MoCD drug from Alexion Pharmaceuticals in 2018. At the time financial terms were not disclosed.

According to BridgeBio’s securities filings, the company paid $1 million up front to acquire the Alexion asset. The agreement also put Alexion in line for $3 million in development milestones and $17 million in sales milestones, plus royalties tied to sales of a dryg developed from the Alexion molecule.

With the FDA approval of Nulibry, BridgeBio’s Origin unit also receives a voucher that can be redeemed to secure priority review of another drug in the future. The FDA formed the priority review voucher program to encourage development of new treatments for rare pediatric diseases. Priority review vouchers have become valuable commodities. In some cases, the drug developers that receive them sell them to other companies at prices topping $100 million.

Alexion could receive additional payment depending on what BridgeBio does with the priority review voucher. The agreement granted to Alexion a percentage in the mid-teens of any proceeds from the sale of a voucher. If BridgeBio does not sell the voucher within 180 days of receiving it, the company is obligated to pay Alexion $18.8 million. That amount will be credited against any payment due to Alexion from a future sale of the voucher.