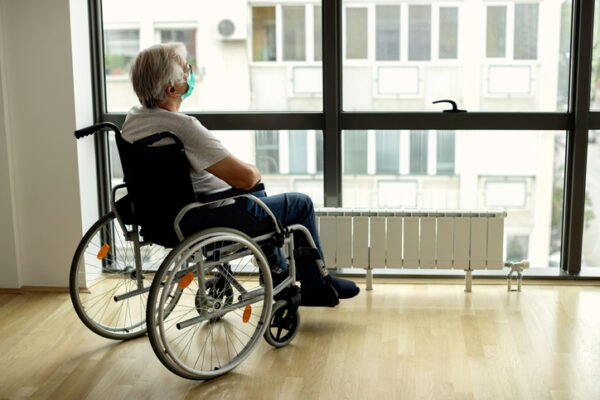 Amid a pandemic during which the elderly have suffered greatly, the country’s largest senior living facility operator is being accused of patient safety violations.

The state of California, along with a coalition of district and city attorneys, has sued Brentwood, Tennessee-based Brookdale Senior Living. The lawsuit alleges the operator’s 10 California skilled nursing facilities violated patient safety laws and manipulated its quality-of-care rating by providing false information to the Centers for Medicare & Medicaid Services.

“We are disappointed in the allegations against the skilled nursing industry,” said a Brookdale spokesperson, who declined to be named, in an email. “Publicizing unproven allegations is reckless and undermines the public’s confidence in a service necessary to the care of elderly individuals, especially during the Covid-19 pandemic.”

The lawsuit claims Brookdale increased its profits at the expense of patient care by abruptly discharging residents and without preparing them to be discharged safely. The operator’s California skilled nursing facilities allegedly initiated tens of thousands of transfers and discharges without providing the required 30-day notice to its patients or local ombudsmen.

This resulted in potential harm to patient health, the lawsuit claims. In one instance, a nursing home discharged an 80-year-old man suffering from a range of health conditions, including Alzheimer’s disease and congestive heart failure, without providing notice or discharge planning.

Within a week of discharge, the man was admitted to an acute care hospital, the suit states.

“We are holding Brookdale accountable for artificially increasing its profits by cutting corners when transferring or discharging its patients,” said California Attorney General Xavier Becerra in a statement issued Monday.

Further, the lawsuit accuses Brookdale of providing incorrect data, like false nurse staffing information, to get higher star ratings awarded by CMS. The agency publishes these ratings on its website to help the general public select healthcare facilities and nursing homes.

“Choosing a skilled nursing facility is no simple task,” said Becerra, who is poised to become the new head of the Department of Health and Human Services. “Seniors, people with disabilities and their families rely heavily on accurate data to make that decision. Californians have been directly impacted by Brookdale’s behavior. We will ensure that they face consequences for violating the public’s trust.”

The state and other plaintiffs — the district attorneys of Kern, Alameda, San Diego and Santa Cruz Counties, and the Los Angeles city attorney — are seeking civil penalties for violations proved at trial.

Over the past year, there has been a renewed focus on senior care facilities. These facilities have seen some of the highest Covid-19 case counts and deaths during the pandemic. More than 640,000 total residents across the country contracted the deadly virus and around 130,000 people died from it, according to data from CMS.