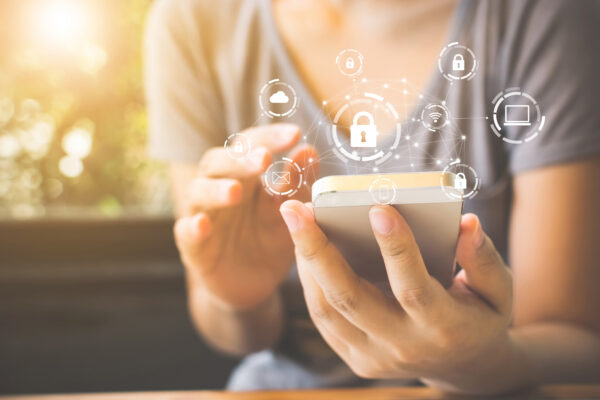 With a little over two months to go before federal rules prohibiting information blocking take effect, a new study has found that the practice is prevalent among EHR vendors and providers.

The Department of Health and Human Services will implement its long-awaited interoperability and information blocking rules in April. This move will provide patients with unprecedented access to their health data.

Researchers from the HHS’ Office of the National Coordinator for Health Information Technology decided to study the prevalence of information blocking prior to enforcement of the above rules.

Published in the Journal of the American Medical Informatics Association, the study is based on a national survey of health information exchange organizations. Eighty-nine of 106 HIEs (84%) meeting the inclusion criteria responded to the survey.

The first major finding of the study was that more EHR vendors engage in information blocking than health systems, according to HIEs.

For study authors, this was the most surprising finding. But the researchers “do wonder if those health systems refusing to exchange information have a valid reason that the HIEs are not aware of,” said Peter Ashkenaz, director of content and media affairs at ONC, in an email.

This is one of the limitations of the study. Though HIEs are uniquely situated to provide insights into EHR vendors’ and providers’ information blocking practices, they may not have complete insight into these practices and the potentially legitimate reasons behind it, researchers said in the study.

In relatively low competition markets, 16% of HIEs reported high levels of information blocking by vendors, while 58% reported low levels of the practice.

But, according to researchers, “more work needs to be done to better understand how local market and competitive dynamics might play a role in information sharing or information blocking,” Ashkenaz said.

As the HHS gets ready to implement its interoperability and information blocking rules, the study’s insights can help determine how enforcement efforts might be targeted, the researchers said.