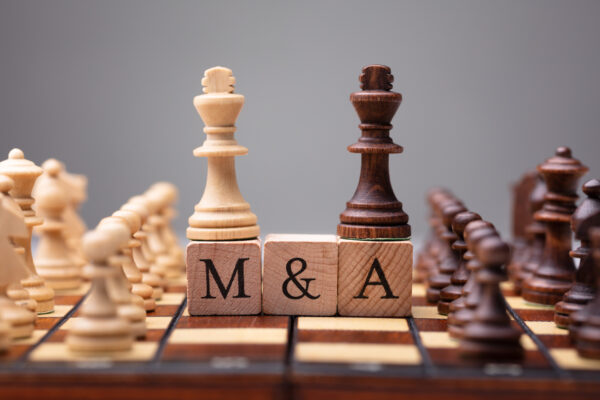 A healthcare merger saga that began in 2018 is finally drawing to a close.

The Federal Trade Commission announced Monday that it would no longer challenge the proposed merger of Einstein Healthcare Network and Jefferson Health, clearing the path forward for the deal.

The merger, which is expected to close within the next six months, will create an 18-hospital system. In addition, it will bring together two inpatient rehabilitation hospitals: MossRehab/Moss Rehabilitation Research Institute and Jefferson Health-Magee Rehabilitation.

“We are excited to have Einstein and Jefferson come together, as our shared vision will enable us to improve the lives of patients, the health of our communities and enhance our health education and research capabilities,” said Ken Levitan, interim president and CEO of Einstein Healthcare Network, in a news release.

First announced in March 2018, the merger plans of the two Philadelphia-based organizations faced opposition from the FTC and the Pennsylvania attorney general. The Federal Trade Commission moved to block the proposed merger in February 2020, stating that it would reduce competition in both Philadelphia and Montgomery counties. The FTC, together with state Attorney General Josh Shapiro, filed a complaint in a federal district court.

In court, the organizations said that the merger would result in substantial efficiencies. Further, they said that Einstein’s flagship hospital would not survive financially without the deal going through.

At the end of last year, a federal judge dismissed the lawsuit, saying the government was not able to prove that the merger would reduce competition.

Soon after, Shapiro dropped his opposition to the deal. And now, with the FTC voluntarily dismissing its appeal, the merger can proceed uncontested.

“Two non-profits, anchor institutions coming together to preserve access to care and do the right thing by the residents of Philadelphia is a creative solution to ensure Einstein doesn’t face the same fate as Hahnemann University Hospital,” said Dr. Stephen K. Klasko, president of Thomas Jefferson University and CEO of Jefferson Health, in a news release. “It’s a milestone victory for the city of Philadelphia and for those patients and families we proudly serve.”

Merger and acquisition activity remained relatively strong in 2020, despite heightened expenses and declining revenues due to the Covid-19 pandemic.

This trend is expected to continue in 2021, with nearly half of healthcare CFOs saying that the pandemic will drive an increase in partnerships across the industry, according to a poll of 100 CFOs conducted by BDO last September.