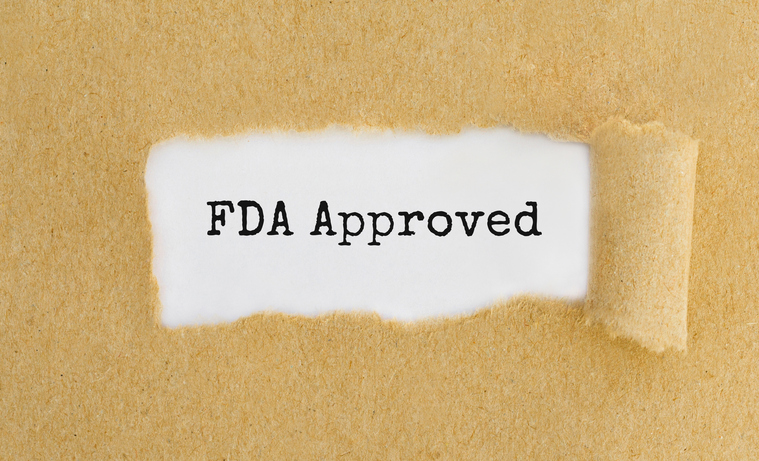 The FDA has approved a Sarepta Therapeutics drug for Duchenne muscular dystrophy, clearing the way for the company to commercialize its third therapy for the rare, muscle-wasting disease.

Thursday’s decision covers patients with a particular genetic mutation that affects an estimated 8% of Duchenne patients. The drug, casimersen, will be marketed under the name Amondys 45.

Duchenne is genetic disorder that renders patients unable to produce dystrophin, a key muscle protein. Without it, patients develop progressive muscle weakness, starting with their legs. Cambridge, Massachusetts-based Sarepta developed Amondys 45 to help restore cells’ ability to produce dystrophin. Cells make proteins from pieces of DNA called exons. But sometimes this string of genetic material is missing pieces, which can stop production of that protein altogether.

The Sarepta therapy, a type of drug called an antisense oligonucleotide, is an “exon skipper.” In the numbered string of exons that code for dystrophin, the drug gets the cell’s protein-making machinery to skip exon 45. Doing so is intended to get the cell to produce a truncated but still functional version of dystrophin.

The FDA’s approval was based on the results of a placebo-controlled study enrolling 43 patients, all males, who had a genetically confirmed mutation that could be addressed by exon 45 skipping. In the study, patients treated with the Sarepta drug showed a “significantly greater increase in dystrophin protein levels” after 48 weeks of treatment, compared to those given a placebo, the agency said.

It’s important to note that increasing dystrophin production has not yet been demonstrated as translating into clinical benefit, such as improved motor function. The decision for Amondys 45 was an accelerated approval, a speedier decision based on thinner evidence than is typically required for a drug review. These faster approvals are reserved for diseases that have few, if any, treatment options.

“In making this decision, the FDA considered the potential risks associated with the drug, the life-threatening and debilitating nature of the disease, and the lack of available therapy,” the agency said.

According to the FDA, the most common side effects observed in patients treated with Amondys 45 were upper respiratory tract infections, cough, fever, headache, joint pain, and throat pain. Kidney toxicity was not observed in the Amondys 45 clinical studies, though such toxicity was observed in nonclinical studies. Kidney problems have been associated with some antisense oligonucleotides and the regulator cautions that function of these organs should be monitored in patients taking the Sarepta drug.

Companies granted accelerated approval are required to conduct additional clinical tests to confirm a drug’s benefit. Such testing has not yet been completed for Exondys 51, which became Sarepta’s first FDA-approved medicine in 2016. That drug treats the estimated 13% of Duchenne patients whose disease is amenable to exon 51 skipping. The second Sarepta Duchenne therapy, Vyondys 53, was approved in 2019 for the 8% of patients whose disease can be addressed by skipping exon 53.

A confirmatory study for Amondys 45 is underway and Sarepta expects to finish that clinical trial in 2024. The company said its new drug would be priced in line with its two other Duchenne therapies. Exondys 51, which is dosed according to a patient’s weight, can cost between $750,000 and $1.5 million annually.