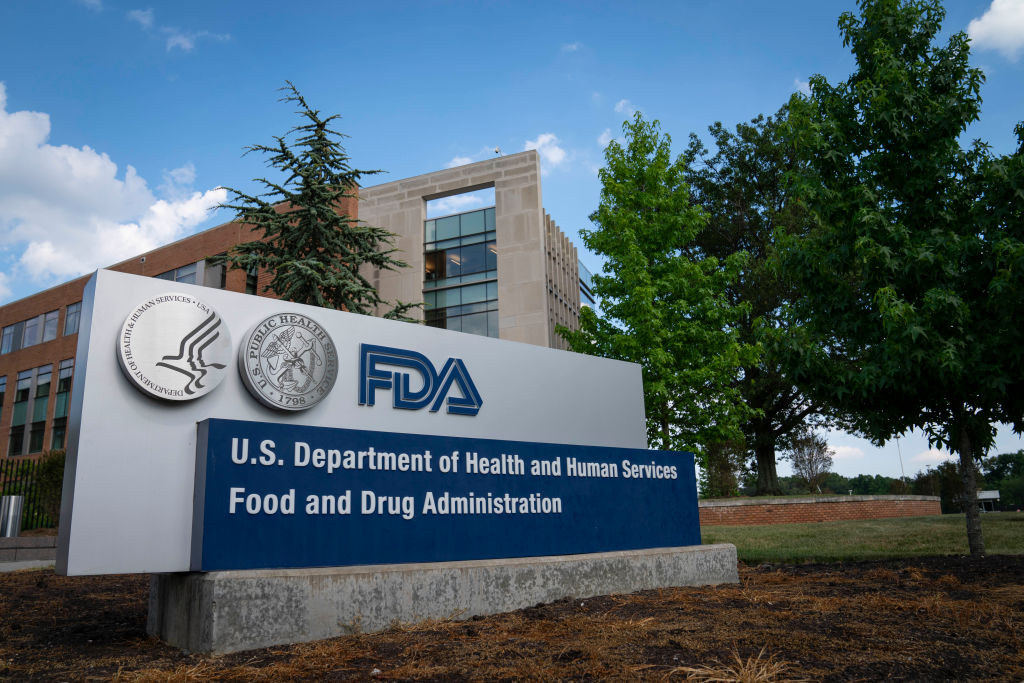 The FDA almost never reveals its thinking about a drug prior to issuing a regulatory decision, and when that decision is a rejection the letter to the company is always confidential. Brainstorm Cell Therapeutics hasn’t even submitted its amyotrophic lateral sclerosis therapy for review, but the regulator has taken the unusual step of publicly stating that the company’s clinical data are insufficient.

The FDA’s comments come as a public campaign mounts in support of the experimental treatment (and in condemnation of the FDA). On Twitter threads and YouTube videos, ALS patients and advocates have been calling on the FDA to approve NurOwn, the stem cell treatment in clinical development by New York-based Brainstorm.

NurOwn is made by harvesting stem cells from a patient’s bone marrow. The company then isolates mesenchymal stem cells and multiplies those cells in a lab. According to Brainstorm, these cells release growth factors—proteins that stimulate growth—that support neurons and improve neurological function. Those stem cells are injected into a patient’s cerebrospinal fluid.

Brainstorm evaluated NurOwn in a double-blind Phase 3 study enrolling 189 patients randomly assigned to receive the experimental treatment or a placebo. The main goal was to show a change in the rate of decline over 28 weeks, measured according to a rating scale used to assess physical function in ALS patients.

In preliminary results announced last November, Brainstorm acknowledged that the study did not meet the main goal. While the company stated that 34.7% of patients who received the stem cell therapy showed a numerical improvement according to the rating scale, that change was not enough to distance itself from the 27.7% in the placebo group who also achieved the study goal. Brainstorm interpreted those results as a high placebo response that exceeded placebo responses observed in other ALS studies.

Brainstorm also pointed to a subgroup of patients that showed improvement that was “clinically meaningful” compared to those given a placebo. The company reported that 34.6% of those given the treatment met the study’s main goal, compared to 15.6% of those given the placebo. The company added that analysis of cerebrospinal fluid confirmed a statistically significant increase in the growth factors for nerves, as well as a reduction in the biological indicators of neurodegeneration and inflammation. Those signs were not observed in the placebo group.

Last week, Brainstorm issued an announcement acknowledging that the FDA concluded the current data do not meet the threshold of evidence that would support a Biologics Licensing Application (BLA) seeking regulatory approval. But the company went on to say that the agency “advised that this recommendation does not preclude Brainstorm from proceeding with a BLA submission.”

On Tuesday, the FDA issued a statement that left little room for interpretation. The data do not support the position that patients benefit from the therapy, as none of the primary or secondary goals of the study were met, the agency said. The FDA announcement also highlighted a discrepancy between patients identified as responders. Whereas Brainstorm said 34.7% of patients who received the therapy responded to the treatment, the FDA listed 32.6% of patients as responders.

“The 4.9% absolute difference in responders was not at all statistically significant, and the small difference between the two groups was most likely due to chance,” the FDA said.

The agency made no mention of the subgroup analysis highlighted by Brainstorm. But the FDA did note that more people died treatment in the treatment group, though it’s unclear why. The door remains open for more testing to learn more. The FDA said that if Brainstorm plans another study of NurOwn, the agency will work with the company on those clinical trial plans.

ALS continues to be a challenging disease for drug developers. For decades, the only treatment was riluzole, a now generic drug that was approved to slow the progression of the disorder. In 2017, the agency approved edaravone, an infused therapy developed by Mitsubishi Tanabe Pharma America. Later that year, South San Francisco-based Cytokinetics announced that its ALS drug tirasemtiv failed a Phase 3 study.

Other companies have pressed on with their ALS drug R&D. Last year, Cambridge, Massachusetts-based Amylyx Pharmaceuticals reported that its ALS therapy, AMX0035, met the main goal of a Phase 2/3 clinical trial. Those results were published last September in the New England Journal of Medicine.

Brainstorm’s stem cell therapies are based on technology originally developed at Tel Aviv University. The company went public in 2004 via a reverse merger. Brainstorm believes that its approach to ALS can also address other neurological diseases. In addition to ALS, Brainstorm is testing its stem cell approach in patients with progressive multiple sclerosis. That program is in mid-stage testing.