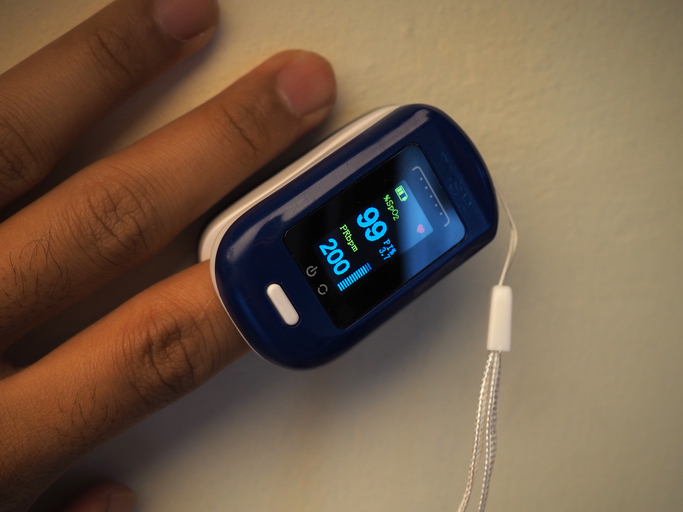 Months after researchers documented racial disparities in the accuracy of pulse oximeters, the Food and Drug Administration issued a warning on Friday about limitations in the devices’ accuracy.

The FDA noted that “several factors” can affect the accuracy of a pulse oximeter reading, including poor circulation, skin pigmentation, skin thickness, skin temperature, tobacco use and nail polish. But the warning did not specifically mention findings that pulse oximeters missed low blood oxygen levels more often in Black patients than in white patients.

In an article published in the New England Journal of Medicine, researchers at the University of Michigan Medical School found Black patients had nearly three times as many cases of undetected hypoxemia as white patients.

“Our results suggest that reliance on pulse oximetry to triage patients and adjust supplemental oxygen levels may place Black patients at increased risk for hypoxemia,” the researchers noted in the article.

Since the start of the pandemic, many patients have used pulse oximeters to monitor their oxygen levels at home, and in some cases, health systems have also sent patients who test positive for Covid-19 home with the devices, adding more urgency to the researchers’ findings.

“In device applications, the Food and Drug Administration requires reporting of demographic subgroups to mitigate risk. However, our findings highlight an ongoing need to understand and correct racial bias in pulse oximetry and other forms of medical technology,” they wrote.

It’s also important to note that this isn’t the first time pulse oximeters have been tested for racial disparities. Two small studies published in 2005 and 2007 also found the devices were more likely to overestimate oxygen saturation in Black patients, especially at lower oxygen levels.