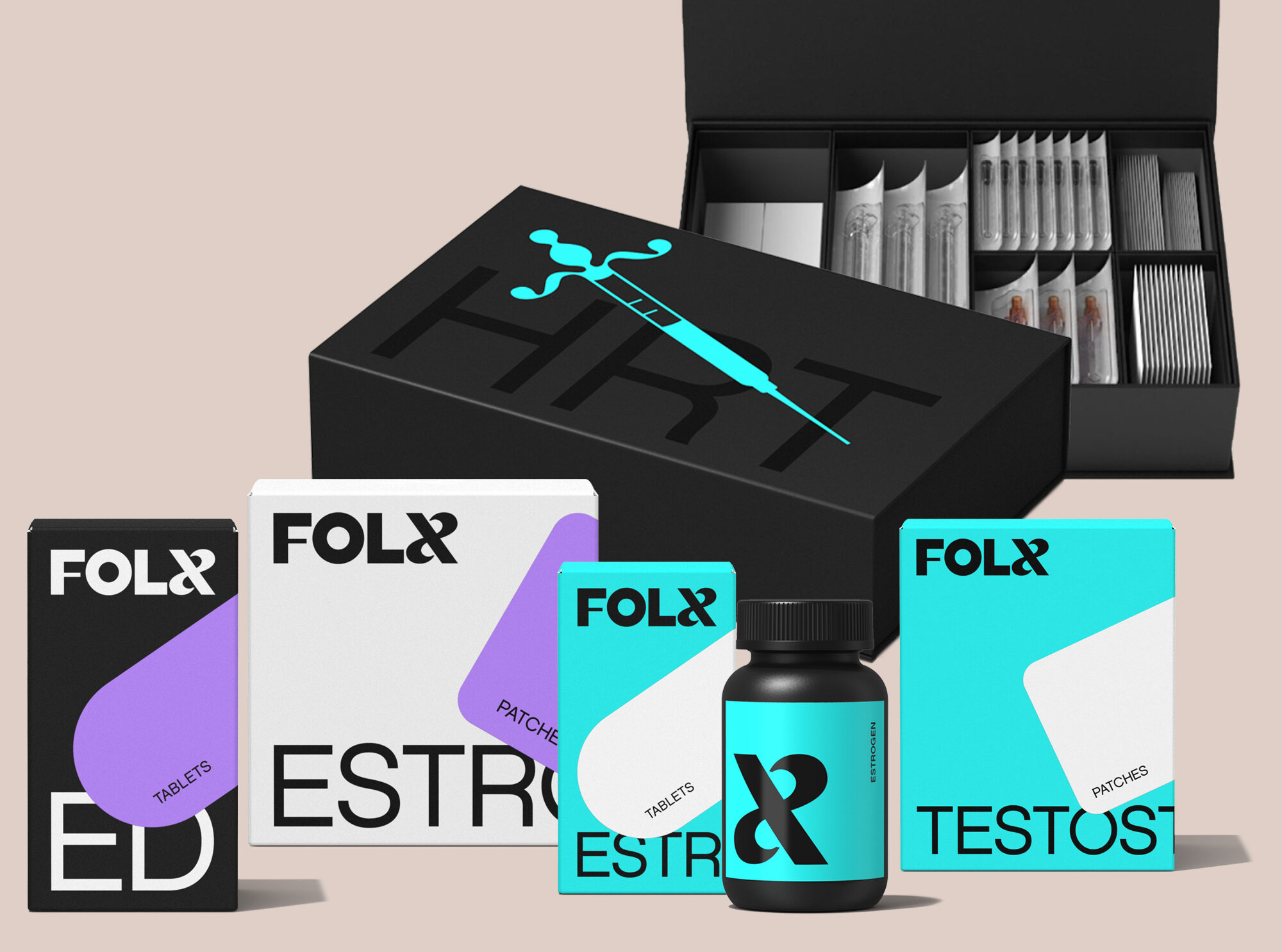 Bessemer Venture Partners led the series A round, with participation from Define Ventures and Polaris Partners. All three companies led a $4.4 million seed round at the startup’s launch.

Boston-based Folx offers hormone replacement therapy (HRT), which includes virtual visits and medications delivered to people’s doors. It currently operates in 11 states, on both coasts as well as Illinois and Texas.

“As a non-binary lesbian and healthcare industry veteran, I have seen and experienced firsthand just how broken the current system is for the queer and trans community,” Breitenstein said in a news release. “Whether it’s HRT, PrEP, sexual health or family creation, health care is essential for us to be who we are. It’s about time we build a platform for ourselves, so Queer and Trans people feel seen, heard, and celebrated.”

With the new funding, Folx plans to roll out at-home lab kits, STI testing, ED medications and pre-exposure prophylaxis (PrEP).  Like other direct-to-consumer startups, the model is built around cash pay, with HRT costing $119 per month for people starting it for the first time, or $59 per month for maintenance. The company also built out a resource of health information, such as what to expect with HRT and what lab tests are needed.

Breitenstein launched Folx with the idea of building a network of LGBTQ-competent providers.  That not only includes hiring providers who are knowledgeable about HRT or PrEP, but also simple things, such as ensuring patients are called by the correct name and pronouns.

“This community has been alienated with care for a long time,” Breitenstein said in an interview with MedCity News. “For some people, having their touchpoint in healthcare be Folx is a really important way to build a new relationship — a new sense of trust.”

As the company hires doctors and other clinical staff across the U.S., Breitenstein has been encouraged by the response. The goal is to expand virtual visits to all 50 states, and in the longer term, open in-person clinics. A part of that vision will also be offering services for family creation.

Looking to the future, Breitenstein is watching for how telehealth laws will shift after the pandemic. Current rules have made it easier to provide some treatments, such as HRT, through telehealth visits.

“We’re working with the new administration on how do we not shut the door on this community after the public health emergency is closed,” Breitenstein said.

She’s also watching for multiple generic brands of PrEP to become available, which could drive down prices in the near future. The two available brand-name drugs: Truvada, and the more recently approved Descovy, can cost nearly $2,000 cash pay for a month’s supply. Since PrEP is considered a preventive service, it should now be fully covered by most private health plans.