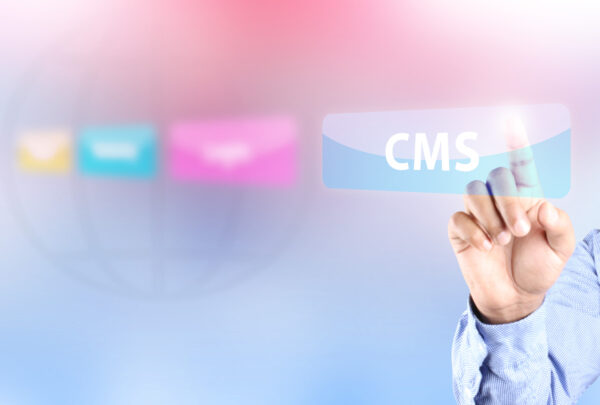 Like with so many different agencies under President Joe Biden, the Centers for Medicare and Medicaid Services will look wildly different in the next four years than how it did under his predecessor. Helming this change will likely be the newly nominated administrator, Chiquita Brooks-LaSure, who is expected to focus on healthcare access and equity.

Though a date for Brooks-LaSure’s Senate confirmation hearing has not been set as yet, her nomination was referred to the Senate Finance Committee on Feb. 22, according to The Washington Post. For reference, former CMS Administrator Seema Verma was nominated for the role on Nov. 29, 2016, and confirmed on March 13, 2017.

Brooks-LaSure is currently managing director at Manatt, a national professional services firm. But she has plenty of prior experience in government. Previously, she served as deputy director for policy at CMS’ Center for Consumer Information and Insurance Oversight and director of coverage policy at the Department of Health and Human Services. If confirmed, she will be the first Black woman leading the charge at CMS.

One of Brooks-LaSure’s top policy priorities will likely be expanding access to healthcare and insurance coverage, said Jennifer Kreick, a healthcare attorney at law firm Haynes and Boone.

Brooks-LaSure’s interest in expanding access, especially through the Affordable Care Act, is well-documented. Just last year, she co-authored a paper published in Health Affairs on this topic.

Specifically, to extend access to care, she may make permanent policies initiated temporarily during the Covid-19 pandemic, Kreick said. For example, CMS waived certain Medicare coverage requirements for telehealth services to increase care access during the public health emergency. This included allowing Medicare to cover telehealth visits provided to beneficiaries in their homes in any area, as opposed to only covering telehealth when it was provided to people in designated areas and in a healthcare facility.

The new nominee’s focus on coverage expansion is likely to include encouraging states to expand Medicaid and take on innovation waivers that build upon the Affordable Care Act, said Cynthia Cox, vice president at the Kaiser Family Foundation, in an email.

“I suspect some states will want to explore public options, additional subsidies, or other politics that would increase affordability and coverage uptake,” she said “A supportive CMS can help make that happen through ACA waivers.”

This is in keeping with Brooks-LaSure’s paper in Health Affairs, which explored options to extend coverage to all low-income Americans and increase coverage affordability for those in the middle-income population. These options included increasing ACA marketplace cost-sharing subsidies and extending tax credits to people with incomes above the current eligibility threshold.

Access will not be Brooks-LaSure’s only focus. In the past, she has shown a strong personal interest in issues like maternal health, said Stephanie Kennan, senior vice president with McGuireWoods Consulting’s federal public affairs team, in a phone interview.

The racial disparities in maternal health outcomes in the U.S. are well-known, and in another paper that Brooks-LaSure co-authored she argued that Medicaid has a pivotal role to play in improving national health outcomes for pregnant and postpartum women.

Brooks-LaSure is likely to continue examining health equity issues in her tenure as CMS administrator, especially as it relates to improving quality, said Kenan, who knows Brooks-LaSure from her time as a part of Democratic staff for the House Ways and Means Committee from 2007-10.

The Biden administration has an expansive healthcare agenda and there is an urgency in implementing it amid the Covid-19 pandemic. This means Brooks-LaSure and CMS are in for a busy and challenging first year.

But Brooks-LaSure’s prior experience in government will hold her in good stead, as she knows the language of government, Kenan said.

“She’s been a congressional staffer, she’s worked in the White House, so she has seen government in both branches,” she said. “And I think that is really important for having an understanding about where you fit, and how you can assist, and how you can get other people to assist you in trying to further the Biden administration’s initiatives.”