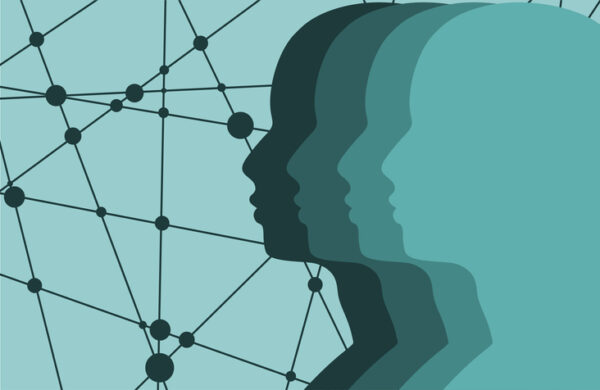 Highmark is expanding access to a mental health-focused digital device for its managed Medicaid and Medicare Advantage members in Pennsylvania, Delaware and West Virginia.

Freespira’s device aims to reduce or eliminate symptoms of panic attacks, panic disorder and post-traumatic stress disorder within one month.

The digital device has been available to all Highmark commercial health plan members, including more than 2.3 million fully insured and administrative services only members. The expansion extends access to Highmark’s other lines of business and makes coaching on the use of the device available through telehealth, said Demetrios Marousis, director of behavioral health at Pittsburgh-based Highmark, in an email.

Making coaching available through telehealth enables members to get training on how to use the device directly from Freespira, instead of being dependent on network providers, said Marousis.

The Freespira platform combines a proprietary sensor, a nasal cannula, a connected tablet and other proprietary software, explained Dean Sawyer, CEO of Kirkland, Washington-based Freespira, in an email.

During a 17-minute session, the patient inhales and exhales along with a rising and falling audio tone to keep their exhaled breath values in the normal zone, guided by a graphical display on the Freespira tablet.

“The primary objective for Highmark is to offer an additional therapeutic intervention that produces meaningful positive outcomes to its membership that are impacted by panic disorder or PTSD,” said Marousis. “The telehealth delivery of coaching and the support produced by planned educational campaigns are intended to expand use for those with a clinical indication for the use of Freespira.”

Further, there is research backing the Freespira device’s efficacy. The majority of patients were found to be panic attack-free and/or had their symptoms reduced in the year after beginning their treatment using the device, according to a study published in Applied Psychophysiology and Biofeedback in April 2020.

The Covid-19 pandemic has led to a rise in mental health issues across the United States. About 41% of respondents reported at least one mental or behavioral health condition, including symptoms of anxiety or depression and of trauma- and stressor-related disorders in June 2020, data from the Centers for Disease Prevention and Control shows.

Amid the pandemic, there a greater need for devices like Freespira’s, said Sawyer.