Merck commits $1.85B to Pandion in bid to boost immunology pipeline 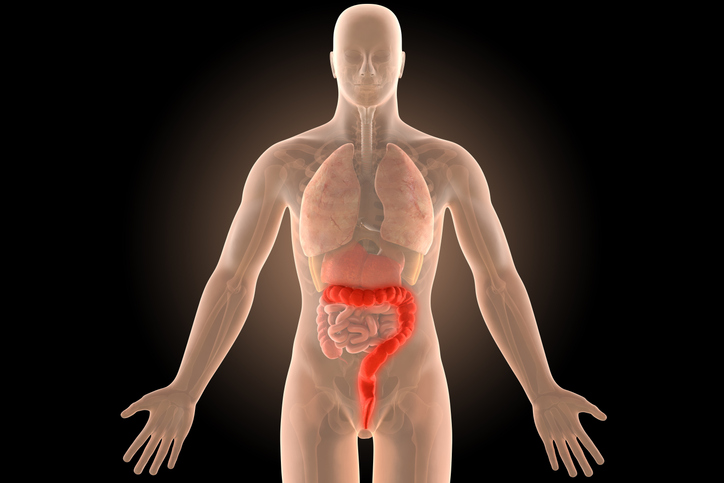 Pandion Therapeutics is still in the earliest stage of testing its lead drug candidate in humans, but Merck sees enough potential for the biotech’s approach to autoimmune disease to plunk down $1.85 billion to buy the company outright.

The Kenilworth, New Jersey-based pharmaceutical giant announced Thursday that it will pay $60 cash for each share of Pandion, which is a more than 138 percent premium to the Pandion’s $25.11 closing stock price on Wednesday.

For Pandion, the buyout marks a quick exit for a company that emerged just three years ago and completed a $135 million IPO seven months ago. Based in Watertown, Massachusetts, Pandion develops drugs that target regulatory T cells, or Tregs. Whereas T cells activate an immune response, Tregs tamp it down by blocking immune cells that cause inflammation.

Tregs play an important role in ensuring that the immune system doesn’t attack the body’s own cells. In some autoimmune diseases, defects in Tregs lead to inflammation in organs, contributing to autoimmune disorders. Using proprietary drug discovery and design technology that it calls TALON, Pandion is developing therapies intended to activate Tregs as a way of treating the overactive immune response.

In January, Pandion reported preliminary results from a Phase 1 study enrolling healthy volunteers. The data showed that the drug was well tolerated by patients with no safety problems observed. Pandion also reported that the drug induced Treg expansion at levels that exceeded levels associated with patient benefit in clinical studies of IL-2 that others have conducted in multiple autoimmune diseases.

The company added that its drug was selective for Tregs and there was no evidence that T cells and natural killer cells, two types of pro-inflammatory immune cells, were activated by the experimental treatment at any dose. Based on those results, Pandion expects to start a Phase 1b/2a study in ulcerative colitis in the middle of this year. A Phase 2 study in lupus is on track to start in the second half of 2021.

There’s more in the Pandion pipeline as the biotech demonstrated this week during the annual scientific meeting of the Network for Pancreatic Organ Donors with Diabetes. The biotech presented promising preclinical data for another pipeline candidate, PT-001, in type 1 diabetes. The drug is designed to hit PD-1, an inhibitory receptor on T cells that has the effect of attenuating an immune response when activated. In the mouse study, the Pandion drug delayed the onset of hyperglycemia.

Other companies pursuing Treg-targeting drugs include Sonoma Biotherapeutics and GentiBio. Both startups, which launched last year, are still in preclinical development.

For Merck, the Pandion deal represents an opportunity to shore up an immunology portfolio anchored by Remicade and Simponi, inflammatory disease drugs that came to the company via its 2009 acquisition of Schering Plough. Merck shares commercialization of those drugs with Johnson & Johnson. In the nine months ending Sept. 30, 2020, Merck reported $615 million in sales for Simponi and $242 million in Remicade sales. Revenue for both drugs has been slipping due to competition from biosimilars.

“This acquisition builds upon Merck’s strategy to identify and secure candidates with differentiated and potentially foundational characteristics,” Dean Li, president of Merck Research Laboratories, said in a prepared statement. “Pandion has applied its TALON technology to develop a robust pipeline of candidates designed to rebalance the immune response with potential applications across a wide array of autoimmune diseases.”

Merck and Pandion expect to close the transaction in the first half of this year. If another buyer emerges with a better offer and Pandion terminates Merck’s deal, the biotech must pay the pharma giant a $65 million termination fee, according to a securities filing.