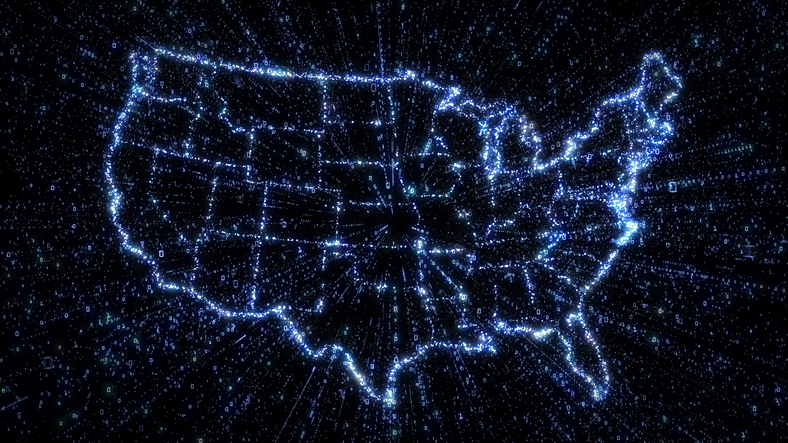 As emergency measures have greatly expanded patients’ access to virtual care during the pandemic, states are passing laws to more permanently bolster telehealth coverage in the long-term. Several states took a closer look at regulations in the past two years, and all but seven now have some requirement on the books for how commercial insurers should cover and pay for telehealth.

For example, West Virginia passed a bill last March mandating insurers to cover the same services over telehealth that they would cover in-person, starting in July. Before that, the state had no such requirements.

In Arizona, a new law mandates commercial insurers to cover more forms of care via telehealth, such as remote patient monitoring and asynchronous visits. Payers must also cover telemedicine visits from all specialties, according to legislation that was signed in 2019 and went into effect this year.

In a new report, Foley and Lardner LLP detailed changes to telehealth commercial insurance laws for 2021.

“In the time since our 2019 report, the legal landscape for telehealth reimbursement has significantly improved,” the authors of the report wrote. “Yet, the quality and efficacy of these laws varies significantly from state to state.”

Overall, the majority of states have some sort of coverage provision in place requiring commercial insurers to cover telehealth services. But fewer states actually specify how much health plans should pay for those services.

The number of states with laws addressing reimbursement of telehealth services increased from 16 states in 2019 to 22 states in 2020. A portion of them — 14 states — now require insurers to pay the same amount for telehealth visits as in-person visits.

States also lifted restrictions on the patient’s originating site, which would have required them to be in a specific clinical setting for virtual visits to be covered. Now, Tennessee is the only state with originating site requirements, though lawmakers loosened those requirements in a bill passed in August.

More states are also requiring insurers to cover asynchronous visits, such as a patient’s primary care physician sharing an X-ray or lab reports with a specialist. In some cases, patients might also be able to submit questions and self-assessments to a provider, who can review it later.

But it’s important to note that parity requirements don’t address one telehealth modality: remote patient monitoring, or the use of devices like connected blood pressure monitors or glucometers to keep track of patients’ health at home. Although Medicare now covers some types of remote patient monitoring, just 17 states require commercial health plans to cover it, according to the report.