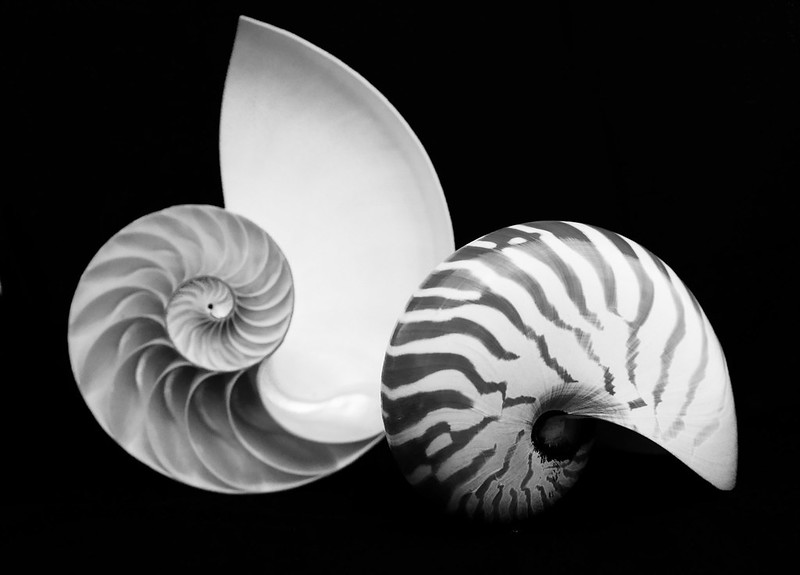 Nautilus Biotechnology is joining the public markets through a merger that provides it with $350 million to ramp up work developing its protein analysis technology for drug discovery and diagnostic applications.

Seattle-based Nautilus is combining with Arya III, a special purpose acquisition company (SPAC), which is a publicly traded entity formed as a vehicle for other companies to go public. The combined company, which will be run by Nautilus’s management, will have a valuation of about $900 million. When the deal closes, Nautilus expects that its shares will trade on the Nasdaq under the stock symbol “NAUT.”

Nautilus aims to break ground in analysis of the proteome, the complete set of proteins produced by cells, tissues, and organs. Speaking on a conference call Monday, Nautilus co-founder and CEO Sujal Patel said that even though 90% of FDA-approved drugs target proteins, “our ability to measure proteins today is awful.” The number of proteins detectable in a blood sample is low, and the existing technologies for protein analysis are difficult to use or have other challenges.

“We believe that humanity needs, and frankly deserves, a dramatic acceleration in drug development, and we think a scientific leap is needed to usher in this new world of precision and personalized medicine,” Patel said on the call. “To deliver, we believe we need to radically reinvent proteomics, and we believe that this is one of the last, untapped opportunities in biological science today.”

Patel said Nautilus is taking a comprehensive approach toward proteomics. The company’s technology is a made up of instruments, reagents, and software that will analyze a sample and return data and insight.

Nautilus aims to provide its technology to customers that could include biopharmaceutical companies, academic labs, and contract research organizations. The company already has one partnership in place. In December, Roche subsidiary Genentech signed a collaboration agreement to use the Nautilus technology to analyze and map the different forms of a particular protein.

Patel did not disclose Genentech’s protein target, but he said the initial goal is to produce data that can be published by late this year. He added that mapping these protein landscapes could help in the understanding of disease pathways and disease progression. That research could help determine whether protein modifications could be biological signs of disease or whether they could be indicators of therapeutic response to a drug.

Just as the Nautilus platform is a combination of technologies from different fields, so too is makeup of the biotech’s leadership team. Patel comes from the information technology sector, having co-founded Seattle data storage company Insilon Systems, which he led to a $2.6 billion acquisition by EMC (now a part of Dell Technologies). Nautilus’s chief financial officer, Anna Mowry, is also an Insilon veteran.

Patel met Nautilus co-founder and chief scientist, Parag Mallick, through Insilon. In 2006, Mallick was conducting proteomics research at Cedars Sinai Medical Center and he became an Insilon customer, Patel said. Years later, as a professor at Stanford University, Mallick built a lab sitting at the intersection of computing and biochemistry. In 2016, Mallick told Patel about his new method of proteomics analysis. That call led to the formation of Nautilus later that year.

Nautilus kept its science under wraps until last May, when it unveiled $76 million in Series B financing led by Vulcan Capital and joined by Perceptive Advisors, Bezos Expeditions, and Defy Capital. Earlier investors include AME Cloud Ventures, Andreesen Horowitz, Bolt, and Madrona Group. Nautilus said at the time that it had raised more than $100 million total since the company’s formation.

Patel said that at first, he expects customers will send samples to Nautilus for analysis. The data will be returned via the cloud. He projects that an instrument will be ready for commercial launch by the end of 2023. At that point, the Nautilus business will be selling instruments, consumable products such as reagents, and software that enable customers to run analyses in their own labs. Patel noted that this model is like that of Illumina, a company that has turned the selling of instruments and reagents used in next-generation sequencing into more than $3.5 billion in annual revenue.

Mowry said that Nautilus expects to have multiple revenue streams, about 70% of which will come from selling its instruments. Software, support and consumables, will provide recurring revenue that will be more predictable and profitable. Mowry added that making the instruments is not expected to be expensive because the company plans to use readily available parts sourced from an existing supply chain.

According to the terms of the merger deal announced Monday, current Nautilus shareholders and those holding outstanding equity awards will be converting those holdings into shares of the combined company. Nautilus is also in line to receive a capital infusion of $350 million, a sum that includes a $200 million investment led by Perceptive, a financial backer of both Nautilus and Arya III.

Nautilus isn’t the only biotech researching the human proteome. Seer, a startup based in Redwood City, California, raised $55 million last summer to support the development of its proteome analysis tools. Like Nautilus, Seer’s offering includes instruments, reagents, and software.

Another biotech, Alkahest, has turned its proteome insight into neurological disease drug candidates. The San Carlos, California-based company struck up an alliance with blood therapies company Grifols in 2015, a $50 million deal that included an equity stake in the biotech. Last year, Grifols agreed to pay $146 million to acquire rest of clinical-stage Alkahest. That acquisition is expected to close early this year.

Nautilus’s merger with Arya III has already been approved by the boards of both entities, though Arya shareholder approval is still needed. The companies expect to complete the transaction in the second quarter of this year. When it does, the current shareholders of Nautilus, excluding Perceptive, will own about 70% of the combined company.

Photo by Flickr user scanudas via a Creative Commons license