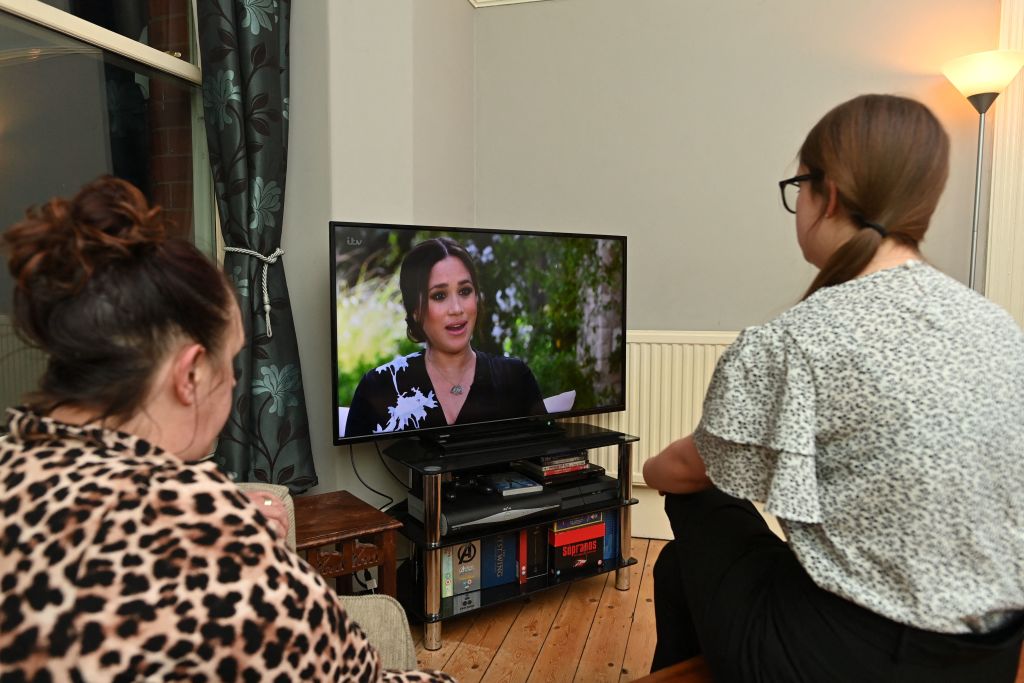 Viewers who caught Oprah Winfrey’s interview of Meghan Markle and Prince Harry heard bombshell revelations about the strained relationship the couple has with the royal family and alleged racism among its members. But viewers in the U.K. and around the world were surprised by something else: the volume of pharmaceutical advertising in U.S. media.

The CBS interview, commercials included, was streamed online. As is typical of U.S. primetime viewing, those commercials were dominated by pharma ads. American have grown accustomed to these ads that come with catchy songs and imagery of happy people (presumably happy because of the benefits of the advertised pharmaceutical product). The U.S. is one of two industrialized nations that permits pharmaceutical advertising (New Zealand is the other) so the international audience for the interview was presented something entirely foreign to most of them.

There is a rationale for direct-to-consumer drug advertising. It works. According to a paper published by researchers at Emory University, such advertising boosts demand for a drug. But the researchers also found that evidence is weak to suggest that advertising improves compliance with taking a drug or improving clinical outcomes.

The Washington Post noted that most of the ads broadcast during the Oprah interview could not have aired in the U.K., a country that bans direct-to-consumer advertising. The ban is based on the belief that doctors should make independent prescribing decisions. The Independent, a London-based newspaper, gave some British perspective about the reaction to the volume of U.S. pharma advertising.

Ayesha Siddiqi, a trend forecaster who splits her time between Los Angeles and London, tweeted about the British reaction to the pharma commercials in a thread that went viral.

The thread consisted mainly of retweets of Brits who expressed shock at that medicine would even be advertised. Siddiqi wrapped up those retweets with an explanation to Americans who might not understand why Brits were so surprised about the ads that they take for granted.

ps Americans it’s weird to them bc in the UK it’s illegal to advertise prescription drugs to the general public. Over there, people seeking healthcare are considered patients not customers.

Making and selling drugs is a big business, but so too is the marketing of these medicines. Many news reports pointed to a Dartmouth University study, published in the Journal of the American Medical Association in 2019, that tracked healthcare advertising spending. The Dartmouth researchers found that the spending, mostly for drugs, grew from $17.7 billion in 1997 to $29.9 billion in 2016.

For television networks, the spending trend translates to a lot of advertising dollars. Citing unnamed sources familiar with agreement, The Wall Street Journal reported that CBS paid between $7 million and $9 million for the rights to air the interview. The network then charged advertisers $325,000 for 30 seconds of airtime.

That sum could cover the annual cost of some rare disease drugs. But that’s another story.