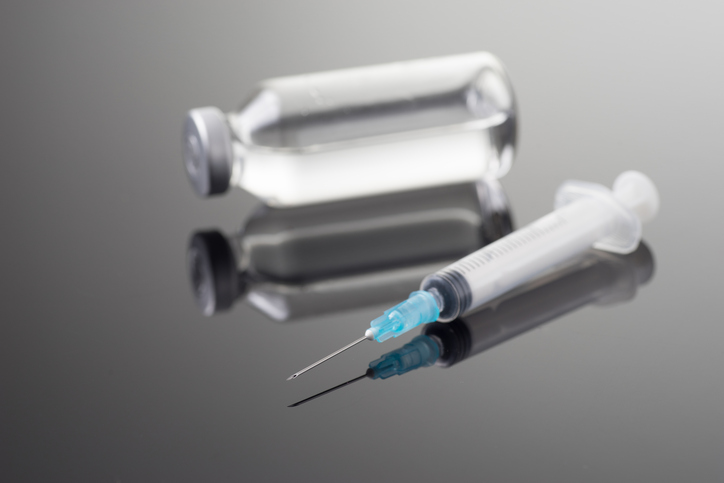 AstraZeneca’s Covid-19 vaccine is currently top of mind amid concerns about what role, if any, it had in reports of blood clots and whether the shots protect against new variants of the novel coronavirus. Meanwhile, the startup that co-invented that vaccine has a pipeline of programs based on the same technology and it has raised $168 million from the kind of investors that could support the company on its way to an IPO.

Oxford, U.K.-based Vaccitech spun out the of the University of Oxford in 2016 with programs that included a potential universal flu vaccine and a therapeutic cancer vaccine. The startup licensed its technology from university’s Jenner Institute, which focuses on vaccine research. In early 2020, Jenner began work on a potential vaccine for the novel coronavirus. The vaccine uses a weakened version of a virus that causes the common cold in chimpanzees. This virus is used to carry into cells the genetic material for the spike protein that is prominent on the outer surface of the novel coronavirus. The vaccine gets the cells of the body to produce spike proteins, which in turn elicits an immune response to attack SARS-CoV-2 if the virus later infects the body.

Last April, the Oxford vaccine candidate was licensed to AstraZeneca, which continued its clinical development. That deal put Oxford in line for milestone payments pegged to the vaccine’s progress as well as royalties from its sales. Vaccitech is entitled to a share of what Oxford receives from AstraZeneca. According to the terms of the agreement, Oxford and Vaccitech will not receive vaccine royalties during the pandemic.

The Wall Street Journal, citing unnamed sources familiar with the Vaccitech’s plans, reported earlier this month that the startup has been preparing for an initial public offering in the U.S. The Journal also reported that there are “longstanding tensions” between Vaccitech and Oxford, which owns about 10% of the startup. Among the points of contention are Vaccitech’s efforts to get access to Oxford’s contract with AstraZeneca. The biotech company and its advisors say the contract has details key to valuing the company fairly, and is needed for regulatory disclosures.

Sources also told the Journal that Vaccitech and Oxford are fighting over the narrative of the company’s role in the vaccine’s development. That narrative could help Vaccitech’s efforts to tell its story to potential investors in an IPO. Beyond the news release issued Wednesday, Vaccitech has declined to respond to questions about its plans. CEO Bill Enright said in the release that the company expects the new financing will enable to company to reach “key value infection points for our lead programs.”

Vaccitech’s vaccine pipeline still spans both infectious disease and cancer. The company said it will use the new cash to support three early clinical-stage programs all the way through Phase 2 testing. Hepatitis B vaccine candidate VTP-300 dosed its first patient in a Phase 1/2 study last month. A candidate for high-risk human papillomavirus infection, VTP-200, is also in Phase 1/2 testing. VTP-850, a prostate cancer vaccine candidate, is in a Phase 1/2 test in combination with a type of immunotherapy called a checkpoint inhibitor.

Other programs in the Vaccitech pipeline includes a vaccines for Middle East respiratory syndrome, which is a coronvirus, as well as herpes zoster, which is the virus that causes shingles. The company is also developing a vaccine for non-small cell lung cancer.

Prior to Wednesday’s funding announcement, Vaccitech last raised money three years ago, a Series A round of funding that brought in about $27 million. That financing was co-led by GV, Sequoia China, and Oxford Sciences Innovation. Neptune Funds also participated. Vaccitech said that its latest financing included its earlier investors.