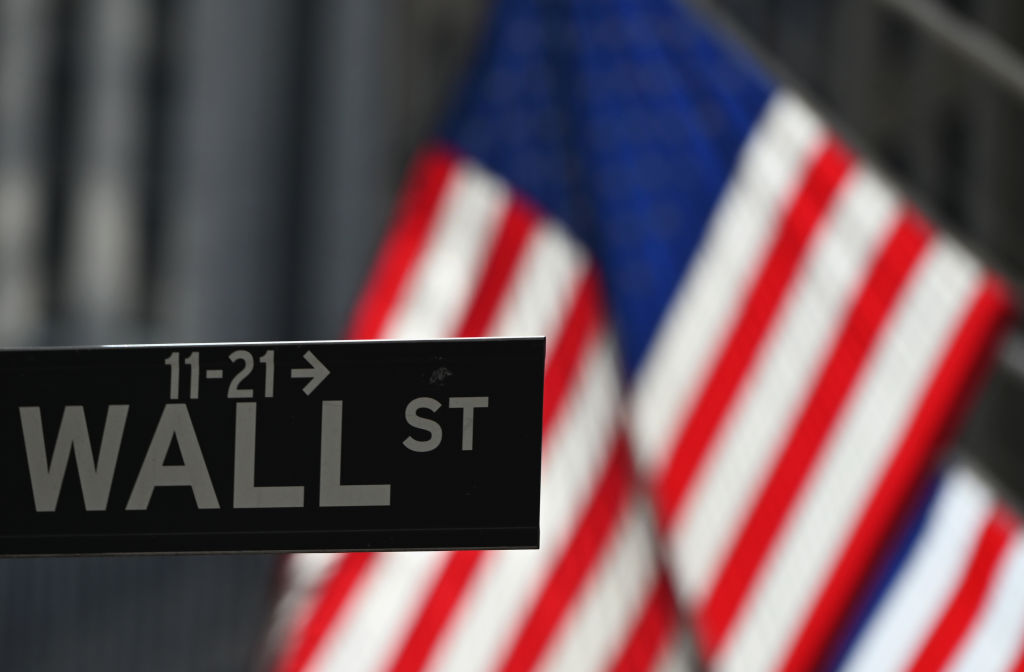 Prometheus Biosciences contends that the current treatments for inflammatory bowel disease are inadequate, taking a “one-size-fits-all approach” that doesn’t account for biologic variation. The biotech company is taking a precision medicine approach to bowel disorders, aiming to address specific groups of patients with drugs and companion diagnostics. Now it has $190 million in IPO cash to advance that research.

Prometheus Biosciences priced its stock offering at $19 per share, the top end of its revised price range. On Monday, the San Diego-based company set terms for an offering of more than 7.3 million shares in the range of $16 and $18 apiece. On Thursday, Prometheus boosted its target to 9 million shares in the range of $18 and $19 each. When the Prometheus finally priced the IPO late Thursday night, it kept the top end of the revised range but boosted the offering by an additional 1 million shares. Those shares will trade on the Nasdaq under the stock symbol “RXDX.”

Prometheus’s precision medicine technology is called Prometheus360. The platform includes a gastrointestinal database and a biobank of specimens from patients suffering from IBD and other gastrointestinal disorders. The biobank, licensed exclusively from Cedars-Sinai Medical Center, holds more than 20,000 samples collected for more than 20 years. The company says in its IPO prospectus that applying machine-learning techniques to these samples enables it to discover and develop precision therapies and companion diagnostics. This approach is intended to make clinical development faster and more efficient.

“IBD clinical development programs can take up to seven to ten years to complete and physicians are often challenged with the task of enrolling patients from a limited pool of qualified candidates into a large number of trials with undifferentiated mechanisms of action,” the company said in the IPO filing. “By using companion diagnostics to target a specific subset of the IBD population, we expect to reduce overall development time and cost through smaller trials and faster enrollment rates.”

Prometheus’s lead drug candidate, PRA023, is an antibody designed to block tumor necrosis factor-like cytokine 1A (TL1A), a protein that plays a role in IBD. The company says its drug has the potential to help IBD patients whose disease is predisposed to high expression of TL1A. Prometheus is developing the drug for two types of IBD, ulcerative colitis and Crohn’s disease.

Last December, the company began a Phase 1a study in healthy volunteers. If those tests show the drug is safe, Prometheus expects to proceed to a randomized, placebo-controlled Phase 2 study in the third quarter of this year, according to the IPO filing. That study will enroll patients with moderate-to-severe ulcerative colitis. The company will also commence an open-label Phase 1b test in patients with moderate-to-severe Crohn’s disease. Data from both studies are expected in the second half of 2022.

In addition to the IBD drug research, Prometheus is developing a companion diagnostic that can be used to identify the patients predisposed to higher expression of TL1A, making them more likely to respond to the experimental drug. The company plan to begin clinical evaluation of this diagnostic with the Phase 2 ulcerative colitis and Phase 1b Crohn’s disease tests of PRA023. Two other programs in the Prometheus pipeline are preclinical. PR600 and PR300 each address different targets associated with IBD.

With the IPO cash in hand, Prometheus plans to spend about $60 million on its lead drug candidate. Another $15 million is set aside for PR600, which the company expects to advance into Phase 1 testing.

Prometheus was initially formed in 2016 under the name Precision IBD. In 2019, the company changed its name to Prometheus Biosciences. The name change followed the acquisition of Prometheus Laboratories and other assets from Nestlé Health Science, a unit of multinational food and drink conglomerate Nestlé. Prometheus Laboratories provided laboratory developed tests that gastroenterologists use in monitoring disease in IBD patients, helping to inform treatment decisions, according to the IPO filing. At the end of last year, that diagnostics services business was spun off.

Prometheus is currently working with Takeda Pharmaceutical to develop a companion diagnostic for one unspecified drug target. The Japanese pharma giant also has the option to select an additional drug target. Takeda will pay for the development and commercialization of any drug that it develops for IBD. Prometheus is responsible for development and commercialization of any diagnostic products that come out of the partnership. The upfront payment wasn’t disclosed when the deal was announced in 2019 but the IPO filing shows that the payment to Prometheus was $1.5 million. The biotech is eligible to receive up to $47.9 million in development and regulatory milestone payments for each target covered by the partnership, plus additional payments from commercialization and sales milestones. In total, Prometheus earn up to $420 million from achieving milestones.

In other biotech IPO news, Longboard Pharmaceuticals raised $80 million for its pipeline of neurological disease drugs. The San Diego-based biotech priced its offering of 5 million shares at $16 apiece, the top end of its targeted price range. Shares of the company will trade on the Nasdaq under the stock symbol “LBPH.”

Longboard spun out of Arena Pharmaceuticals last year and its small molecule drug candidates come from the Arena’s technology platform. Those drugs target G protein-coupled receptors (GPCRs), proteins that are a target of interest for some neuroscience biotechs. Longboard’s lead program, LP352, is currently in Phase 1 testing as a potential treatment for developmental and epileptic encephalopathies, including Dravet syndrome and Lennox-Gastaut syndrome, two rare forms of epilepsy.

Last month, Longboard began a testing multiple doses in the study. Preliminary data are expected in the second half of 2021, according to the IPO filing. The company expects to proceed to Phase 1a/2b testing in the first quarter of 2022. Longboard has earmarked between $21 million and $25 million of the IPO proceeds for the development of that compound through the completion of the Phase 1a/2b testing.

Two additional compounds are preclinical. LP143 is being developed for neurodegenerative diseases associated with neuroinflammation caused by the activation of immune cells called microglia. LP659 is a potential treatment for a range of central nervous system disorders associated with neuroinflammation. Longboard has set aside up to $12 million for LP143; up to $10 million is budgeted for LP659. In the filing, the company says the IPO proceeds combined with cash reserves are expected to fund operations for the next two years.

Arena held a 33.4% stake in Longboard before the IPO. Following the stock offering, Arena’s stake is about 23.5%, according to the filing.