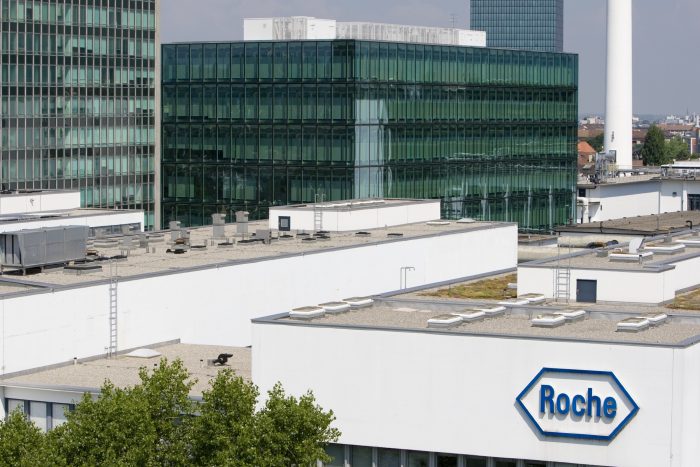 The FDA’s crackdown on drugs that aren’t meeting approval requirements has now hit Roche. The Swiss pharmaceutical giant announced Monday that it is pulling its blockbuster drug Tecentriq from the U.S. as a bladder cancer treatment.

The withdrawal comes more than three years after the Roche drug failed a confirmatory clinical study. The accelerated approval pathway provides a faster path to the market for drugs treating diseases that have few treatment options. But as a condition for keeping that approval, companies must conduct additional clinical tests to confirm a drug’s benefit. Drugs that fail to demonstrate such benefit can have their approvals revoked.

Roches’ withdrawal of Tecentriq is voluntary, but the company said the decision was made after consulting with the FDA. The agency has been conducting an industry-wide review of therapies that got quick entry to the market but have fallen short of the requirements to retain approval status. The FDA’s review has led to voluntary withdrawals in recent months of cancer drugs from AstraZeneca, Bristol Myers Squibb, and Merck.

Tecentriq is an antibody drug is designed to block PDL1, a “checkpoint” protein on the surface of tumors cells that cancers use to evade detection by the immune system. Blocking this protein is meant to enable immune cells to see cancer cells and destroy them. The 2016 accelerated approval of Tecentriq was a landmark decision that made the Roche drug the first PDL1 inhibitor to win the agency’s regulatory nod. That approval covered patients whose urothelial carcinoma, the most common type of bladder cancer, has spread or worsened after platinum-based chemotherapy or surgery.

The confirmatory study for Tecentriq was already underway at the time of the drug’s accelerated approval. That study, conducted in patients whose bladder cancer progressed after one previous platinum-based cancer treatment, compared the Roche drug to chemotherapy. In 2017, nearly one year after Tecentriq’s accelerated approval, Roche announced that the drug did not beat chemotherapy in helping patients live longer, the main goal of the confirmatory study.

Roche said Monday that the confirmatory study in bladder cancer will continue until it reaches final analysis. But the company added that because new therapies have since emerged as second-line treatment options for metastatic bladder cancer, it decided to voluntarily withdraw Tecentriq from the U.S. market.

Since 2016, Tecentriq has won FDA approvals in non-small cell lung cancer, breast cancer, small cell lung cancer, liver cancer, and melanoma. In 2020, the drug accounted for more than 2.7 billion Swiss francs in revenue (about $2.9 billion). Roche said the withdrawal of Tecentriq from the U.S. market in bladder cancer does not affect other approved uses of the drug. The company added that bladder cancer patients who are currently receiving the cancer drug should discuss treatment options with their physicians.

Roche’s isn’t the only company that is pulling a bladder cancer drug from the U.S. market. In late February, said AstraZeneca said it would withdraw Imfinzi due to that drug’s 2020 failure to meet the goals of its confirmatory study in that indication.