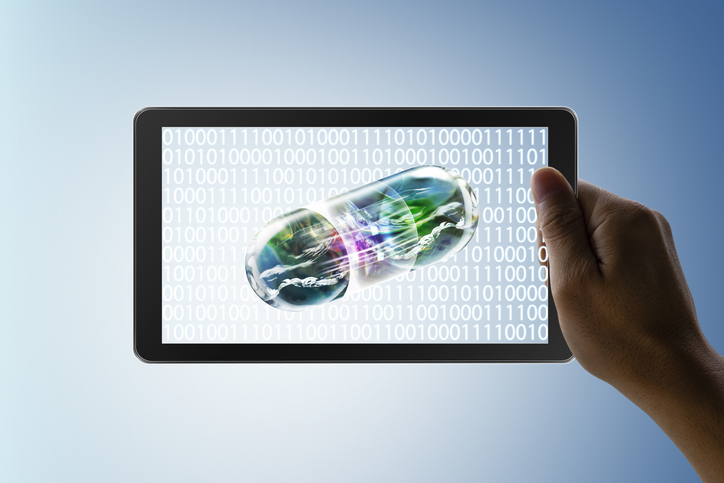 Roivant Sciences has technology that uses computer modeling to design drugs that harness the body’s natural way of disposing of old or damaged proteins. On Friday, the company unveiled a $450 million acquisition that could expand that platform’s reach, giving Roivant the capability to design more types of small molecules drugs.

New York and Basel, Switzerland-based Roivant is acquiring Silicon Therapeutics, a computational drug discovery startup that has advanced from company launch to clinical testing in four years. Under the terms of the agreement, Roivant will pay $450 million in the form of equity in the privately held company. If Boston-based Silicon Therapeutics achieves regulatory and commercial milestones, it could earn additional payments. Details about those payments were not disclosed.

Silicon Therapeutics launched in 2016, backed by $15 million in Series A financing to support its “physics-based” approach to drug discovery. The company’s computational platform runs simulations that model the environment of proteins. The technology also designs small molecules that can bind to a target protein and modulate its function without also hitting proteins that can cause side effects. Silicon Therapeutics says its technology can guide molecular design at the atomic level.

The physics-based methods of Silicon Therapeutics are like those of New York-based Schrödinger, which parlayed its computational drug discovery technology into a $232 million IPO a year ago. Woody Sherman, Silicon Therapeutics’ chief scientific officer, spent 12 years at Schrödinger as a vice president and global head of applications science.

Roivant operates as a parent company to a stable of drug development subsidiaries. These units are formed around compounds that Roivant has acquired, typically assets that large pharmaceutical companies have shelved. The subsidiaries focus on developing these drugs while the parent provides legal, financial, and regulatory expertise. This model is intended to make drug development faster and more efficient.

In December, Roivant announced new artificial intelligence technology for discovering and designing new drugs that work by a mechanism called targeted protein degradation. This approach involves directing a disease-causing protein to a cell’s built-in system for disposing of old or damaged proteins.

Roivant said Friday that Silicon Therapeutics will complement VantAI, and together the two computational offerings will help address the challenges of designing and optimizing protein degradation drugs. The combination of the technologies will also help Roivant design other types of small molecule drugs, such as allosteric inhibitors, molecular glues, and high-affinity ligands, the company said.

Silicon Therapeutics brings its own drug pipeline developed from its computational technology. The most advanced compound, SNX281, began clinical testing last November as a potential treatment for advanced solid tumors or lymphoma. The drug is a small molecule designed to target a protein called stimulator of interferon genes (STING). Activating this protein is intended to spark an immune response against cancer. The Silicon Therapeutics pipeline includes five more potential cancer drugs, as well as compounds in development for treating influenza and autoinflammatory disease.